A few days ago I wrote about how important brand image is to a company. In a seperate article I mentioned Uber's current business model is focused on expansion rather than on making a lot of money right now.

Well over the weekend Uber were dealt a hefty blow and told that they are not going to be allowed to operate in London anymore due to showing a lack of attention to their corporate responsibility in regards to public safety. From this there were a few heated words and a promise to appeal the decision.

Since then Uber have publicly apologised to Transport for London stating they know they "must change". So what has this all done for their brand image?

Well, the fact that a large organisation such as Transport for London has rejected them for a new license shows that their must be something wrong. Couple this with Uber's immediate lashing out following the decision and it dosen't take an expirienced business commentator to see that it could be damaging to their brand image.

Following their apology (it was more of a grovel) they are likely to get the license back and be able to operate again in London. This will please not only the company but also the 750,000 people that signed a petition to get it back. The petition in itself is a good boost to the brand image of the company.

What we can all take away from this is that perceptions of companies can change in an instant. If you have an issue then many people won't forget this. Some Uber customers will look at this and think that it would be best if they never used them again. 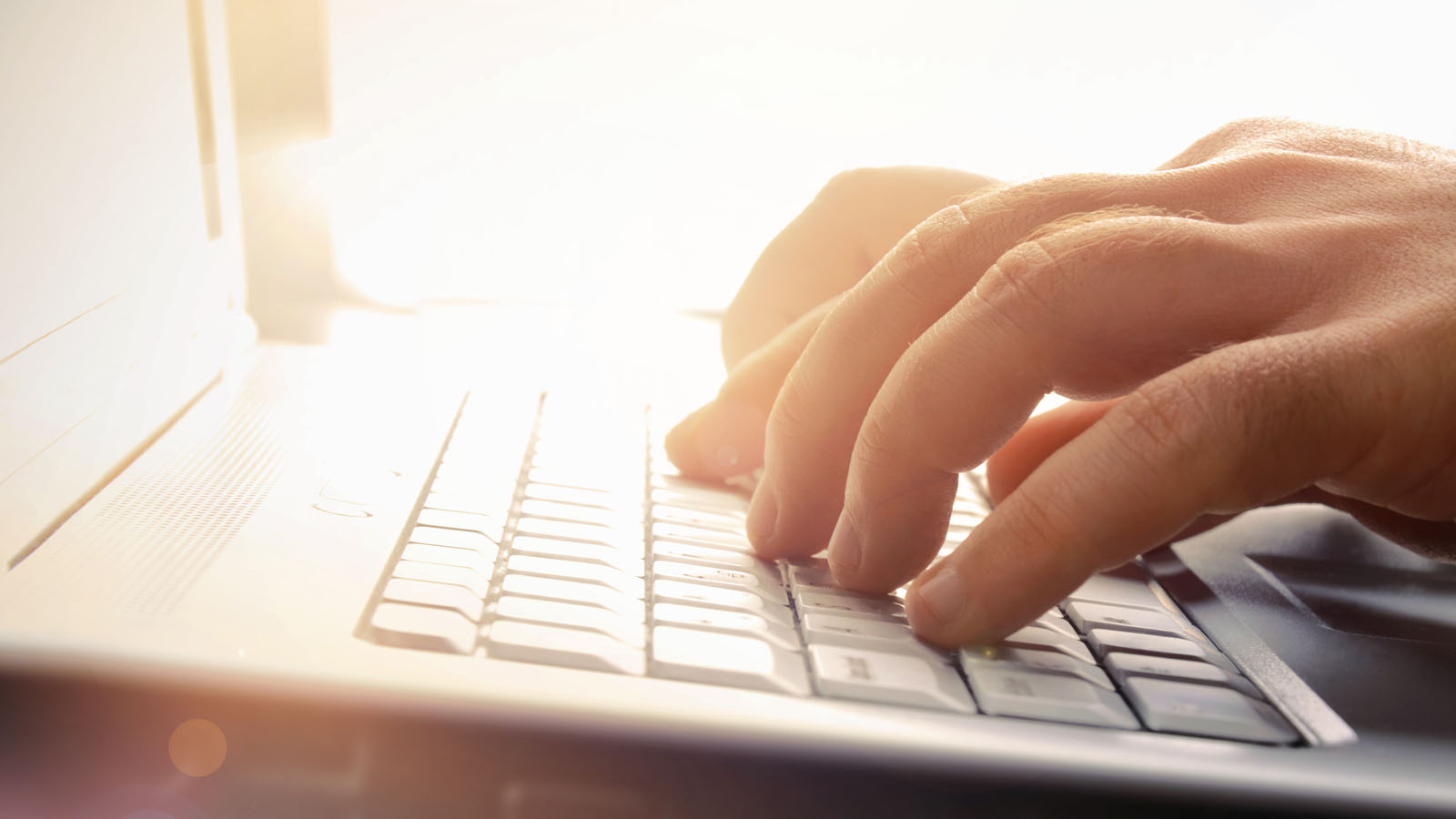