WordPress is extremely popular, around 5% of the top 10,000 sites in the world are WordPress. It was originally used for blogs which means that it is very easy to use and so its common for people to utilise instead of using developers.

There are some serious downfalls connected to WordPress however.

Security - If a hacker finds a problem with one WordPress website (which there often is) it's likely there will be problems with other sites which makes it easier for the hackers.

Plug in's - Plug in's are there to improve the functionallity of the site, however they are developed by third party developers. This means that it's very likely that two plugins installed on a site might work perfectly individually, but they might work against each other and create more problems when both installed.

Support - As there is no support team at WordPress, if something was to go wrong with the site (after installing a plug in for example) then it can be extremely difficult to rectify. You would have to go online, look through forums and see if someone has had the same problem as you, then if not, hope someone can help you out. Once you have been pointed in the right direction then it can be even more difficult trying to do it fix it, even for a developer, let alone someone with no training.

There are many many reasons as to why you shouldn't use WordPress.

At WDY all of our websites are fully bespoke and made to measure. The client's needs are always met in full. Security is one of our main focuses. Every website we build is fully secure. There is also no need for plugins as everything you need on your site is already there, built in. Our support service is second to none, we're always only a phonecall or an email away.

If you would like anymore information then feel free to give us a call on 01759 303007 or head over to out contact form and fill in your details. 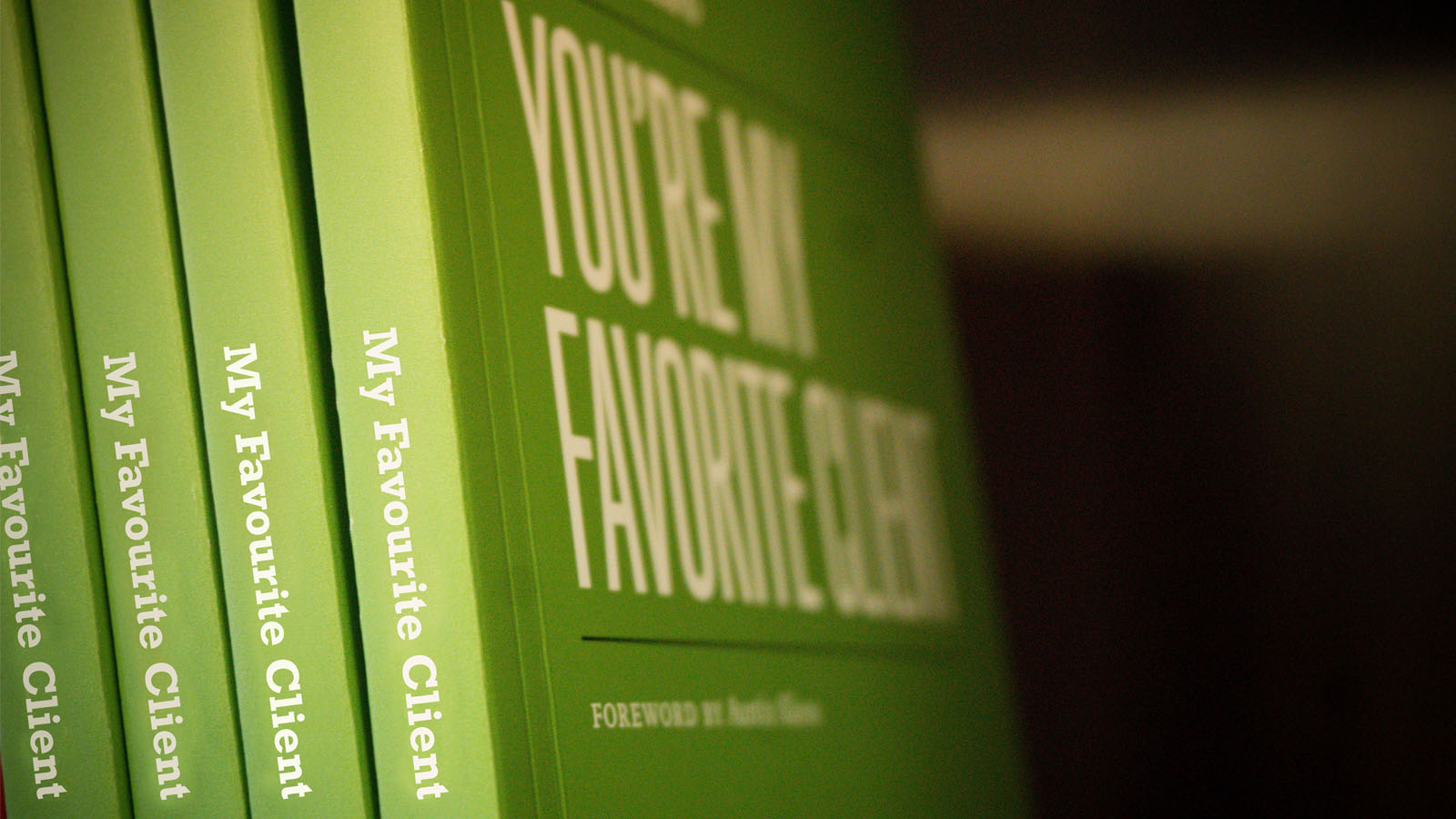