Domino's share price has rocketed, what are they doing right?

Domino's share price has recently jumped up by 10% after some large sales growth. What has caused this recent surge?

Domino's is one of the largest pizza/delivery/takeaway companies in the UK. This could be down to a number of things.

1. The variety - The create your own section is an absolute triumph

2. The quality - Theres no denying the pizza's taste amazing

One thing that it isn't down to is the price. Domino's is very expensive. If you get a large pizza with a couple of extra toppings its going to be upwards of £25. Imagine paying that in a restaurant.

I think the real driving force of the company is the marketing. What makes it so good?

The TV adverts are great and shown at exactly the right time and aimed at the right people. A recent one includes a group of young guys walking down the street, what makes it memorable though is that is makes you laugh. Purely because of what they're wearing and the way they're acting.

The other set of adverts are different. They are straight to the point, showcasing the pizzas and the deals in a short snappy advert. What makes these great is the timing of them. They are on during prime time television shows, meaning the target market (familys) that are watching will see the deals and offers available.

Domino's also invest a large direct marketing strategy. If you order on the app, online or on the phone they will text you with offers and deals that they have in store. They don't bombard you with texts, it's maybe only once a week or ten days. Just enough to keep them on your mind, but not enough to annoy you so much you block them. In addition to this they send out a lot of flyers in the surrounding areas with deals on, another way to get their message and name out to the target market. 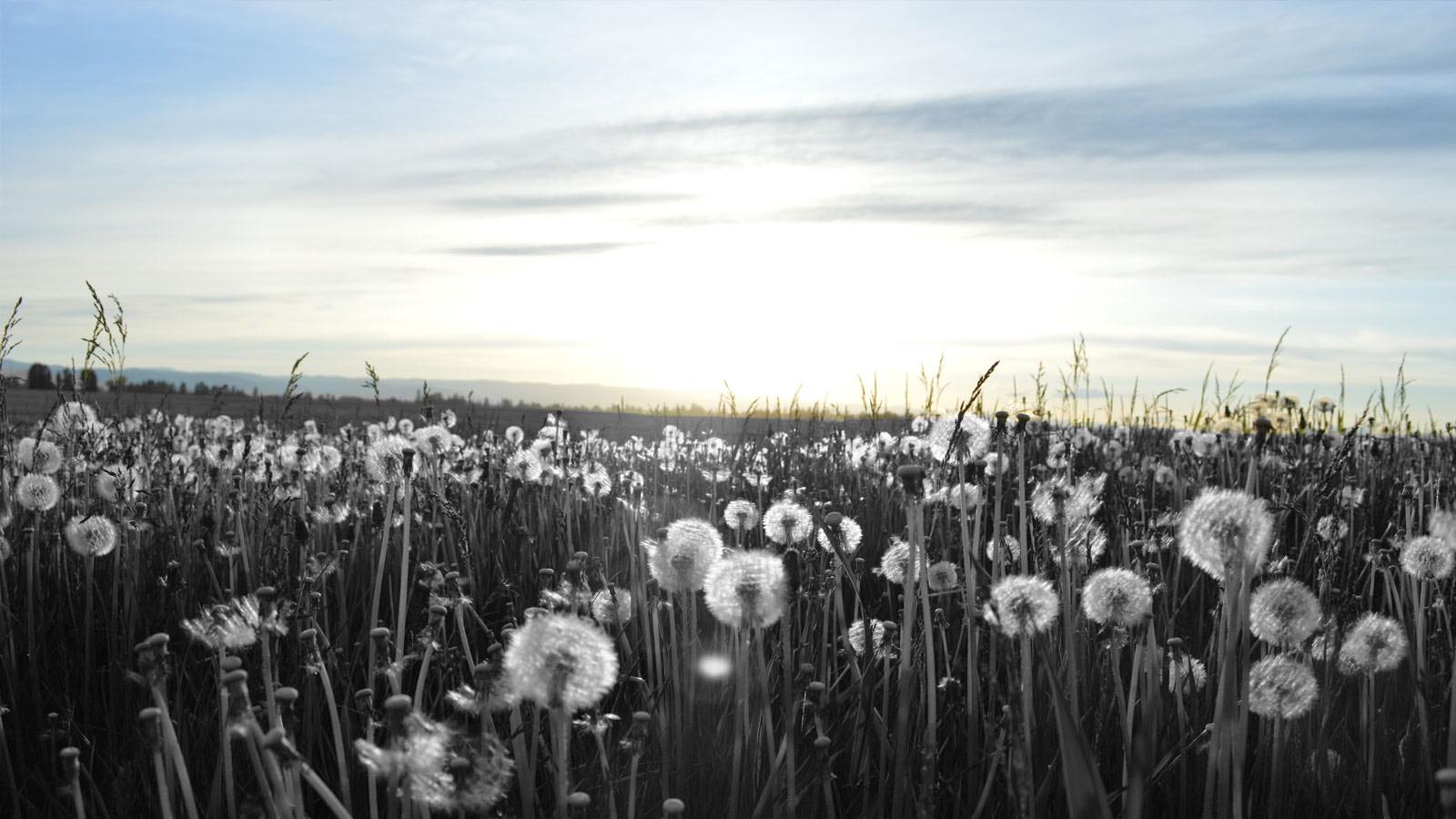