Are Facebook (and anyone else) listening to you through your phone?

In an online Q&A a Facebook executive was asked the question that has been on the minds of many people for a while. Can Facebook (and other companies like Facebook) listen in on conversations through the microphone on your technology and then tailor adverts towards you? Obviously he said no, however this does not explain the numerous reports stating that people have had a conversation about something and without searching for the topic an advert has popped up.

In an article published by the BBC in 2016 they state that it is actually fairly easy for the big companies to listen in to our conversations. They demonstrated this by building an app. Apparently for someone that knows how, the whole thing could only take a couple of days. If the Facebooks of the world are listening, then they will be using far more advanced software, something that is probably near enough untraceable.

How much substance do these stories of listening actually have? Well there are endless reports of it happening. One used by the BBC was that someone burnt themselves at work and spoke to a co-worker about what product to buy to put on the burn. They went to the shop, bought the product and went home. Later while browsing on their phone was an advert for the exact product they had bought, despite never searching for it.

Should we trust the companies in question?

In films and TV it's always large corporations that are secretly trying to takeover the world and manipulate the population. I'm not sure this is what's happening here, at the moment it could limited to trying to sell more ad space.

Maybe we an add conspiracy theorists to the WDY company CV. 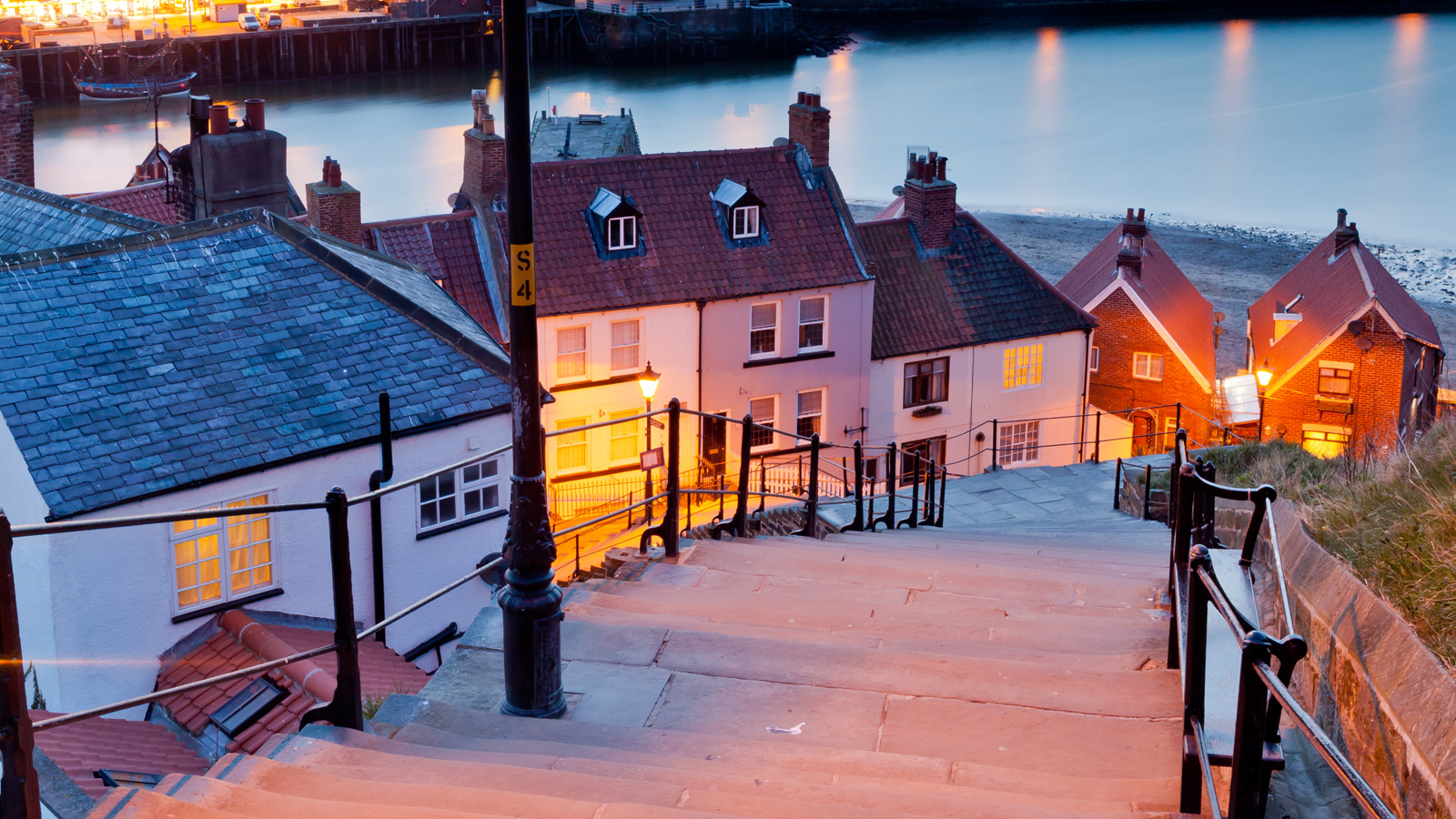